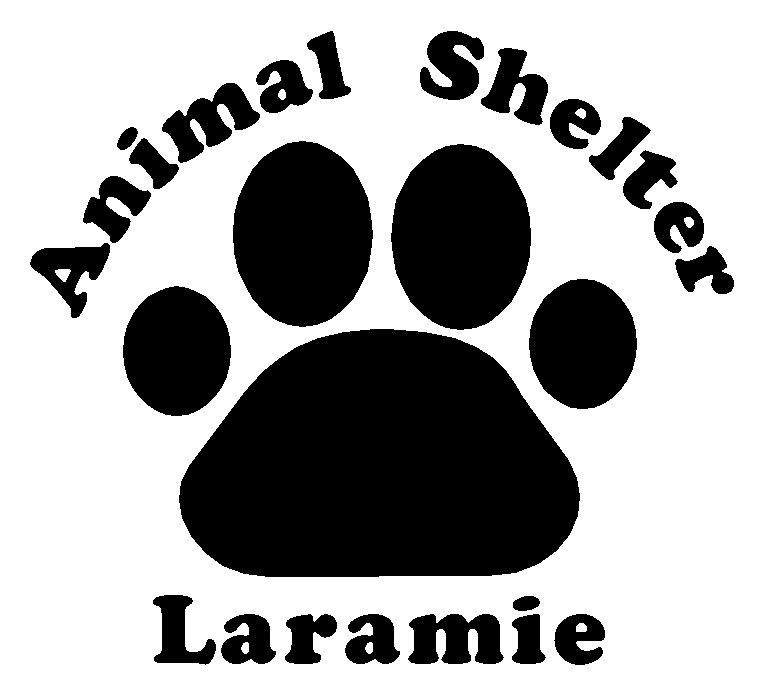 The Animal Control Division of the Laramie Police Department is highly visible within the community. Staffed by three Animal Control Officers, a Shelter Assistant, and a custodian, staff respond to animal calls as well as operate the community’s only animal shelter. Working seven days a week, an estimated 2000 calls are reported to police or initiated by Shelter staff on an annual basis. On average, over 600 animals come into the shelter yearly to be returned to owners, adopted out, or placed in animal rescues.

The Shelter runs a volunteer program, places adoption advertisements in the local paper on a weekly basis, and provides on-going animal education throughout the community.